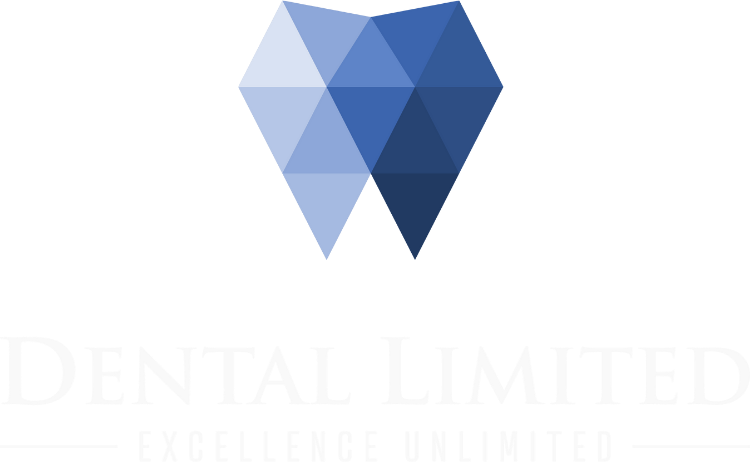 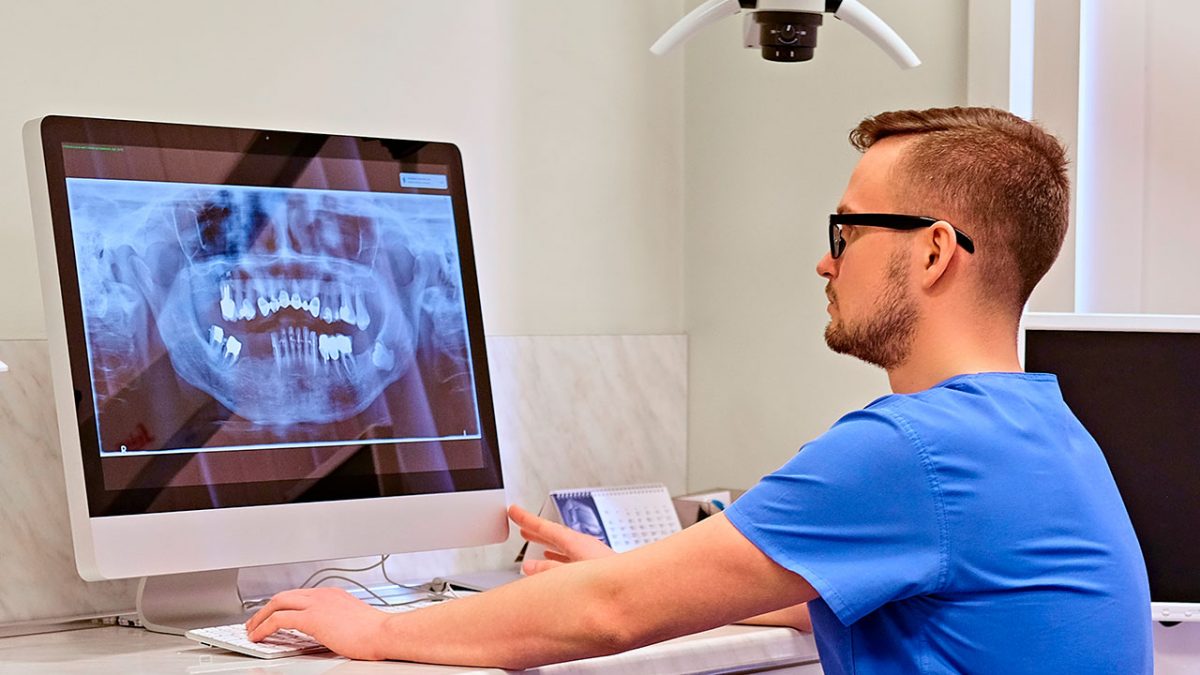 Traditional techniques correcting overbite features in all malocclusions have been known to be quite complicated, and challenging to orthodontists. Strong mechanical background, sophisticated appliance designs, diligent patient’s cooperation and multiple adjustment visits over a long treatment time are crucial elements for successful treatment prognosis of this dento-alveolar deformity. Despite the overwhelming advances that already modernized many orthodontic concepts, techniques, and practice, nonetheless modalities correcting overbites did not witness significant advances.

To date super elastic wires have been principally used only in their straight prefabricated form for the sole purpose of initial teeth leveling, until the Bendistal Pliers demonstrated their unique ability to cinch-back and bend NiTi wires, for the first time1. The possibility of placing permanent V-bends on super elastic archwires intraorally armed orthodontists with full control of super elastic wires and resurrected their advanced mechanical properties that were overlooked after performing initial teeth alignment. These bends provided instant techniques to employ their favorable light and consistent force delivery to effectively move groups of teeth in both transverse and vertical planes of space.

Clinical application of this concept has resulted in evolution of new techniques that showed efficiency in correcting a multitude of major orthodontic dentoalveolar deformities with unprecedented simplicity, convenience and time saving2. This article elaborates on one new technique that corrects dental and skeletal deep overbite mostly featured in Class I and Class II malocclusions using simple routine wire adjustments during patient’s regular visits.

Orthodontic literature had described myriad approaches for overbite correction. Some approaches used fabricated loops, helices and springs made of stainless steel wires to create the bite-opening force system3, 10-14. Other ones used functional appliances with and without headgears4, 5; while severe skeletal cases were managed with surgical approaches6-9.

Ever since the inception of their use in orthodontic practice, impossibility of bending super elastic archwires has restricted orthodontists to use them only in their prefabricated straight arch forms in initial teeth leveling. Subsequently they couldn’t use the superior elasticity of those wires in other orthodontic tooth movements. They could not even bend distal ends of such wires without annealing that ruins the entire wire’s resiliency and defeats the only purpose of their use. Many researchers demonstrated the validity of using intrusion appliances, helices and springs made of super elastic wires in their prefabricated forms15-17. Despite this success, however, the inability to bend these wires made it impossible to customize the costly intrusion appliances, and resulted in limiting the use of prefabricated elastic appliances and even wires.

Bending titanium wires without annealing or breakage requires specially designed pliers. Khouri developed one such set of pliers – Bendistal Pliers and subsequently showed how clinicians could use them for many intraoral sundry super elastic wire activations that moved segments of teeth and corrected overbites, crossbites, expanded and constricted dental arches, tip backs and rotate molars.

The mechanical principles underlying bite opening techniques have been well-established and appreciated. in literature3, 16, 19, 20. Dake and Sinclair13 reported that intrusions and extrusions achieved by both Ricketts and modified Tweed techniques remained stable. Hans et al.18 compared the efficiency of the headgear and bionator with fixed appliances in bite opening and found that both approaches produced incisor intrusion combined with skeletal mandibular changes that contributed to the correction of deep overbites.

Burstone3 has advocated that not all patients with overbites require incisor intrusion exclusively, rather some require posterior teeth extrusion to open their bite. He presented upright intrusion springs that intrude anterior teeth with minimal effect on posterior teeth. He recommended spring appliances with low load/deflection rates to produce the optimal intrusive forces. Sander et al.16 described intrusion mechanics completed with NiTi uprighting springs with low load / deflection rates that could intrude incisors a magnitude of 7mm.

Using the V- bends in bite opening mechanics and other mass tooth movements’ is not new and was successfully used on manufacturer-bent super elastic wires by researchers13, 15, 21, 22.

What makes this technique more clinically applicable however is the orthodontist’s ability to customize the exact orientation, locations and easy placement of permanent V-bends intraorally on tied super elastic wires with the proper tool during their patient’s routine adjustment visits. 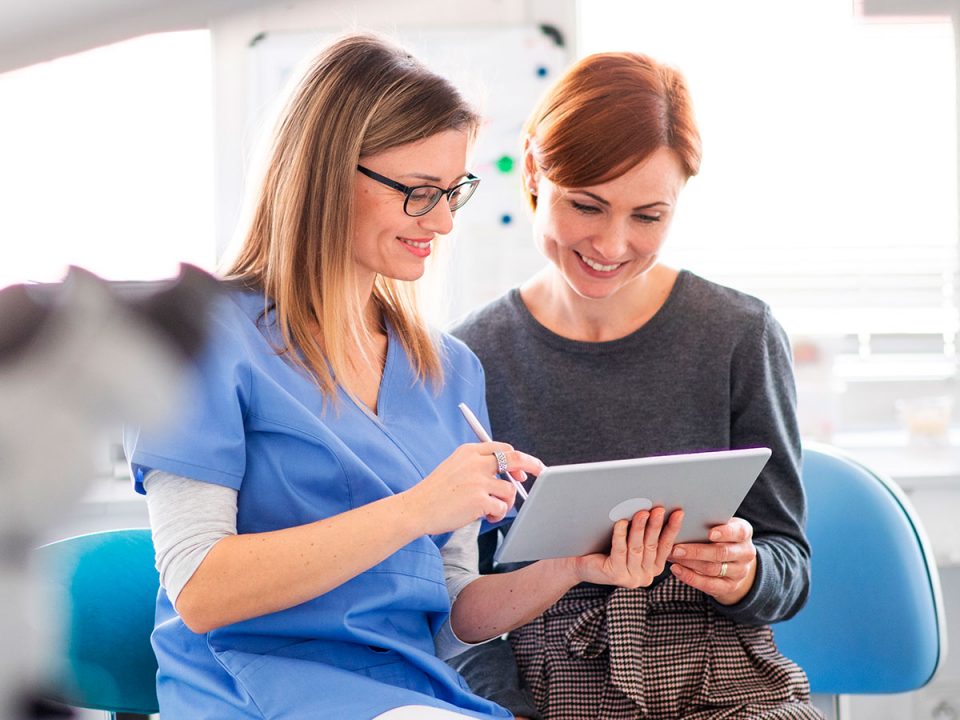 The Top Reasons Why Your Dental Practice Needs An App